In order to create a meeting for all potato professionals on the edge of a new potato season, Europatat organises its Congress every year in a different European location.

This rotation enables all potato traders host the congress in their country, which allows them to present the activities of Europatat to their national potato chain and authorities. On the other hand all countries have the opportunity to present their national sector and to focus on their items of interest during the Congress’ workshop.

The next edition of the Europatat Congress will take place virtually on 10 June 2021. Don’t miss it! 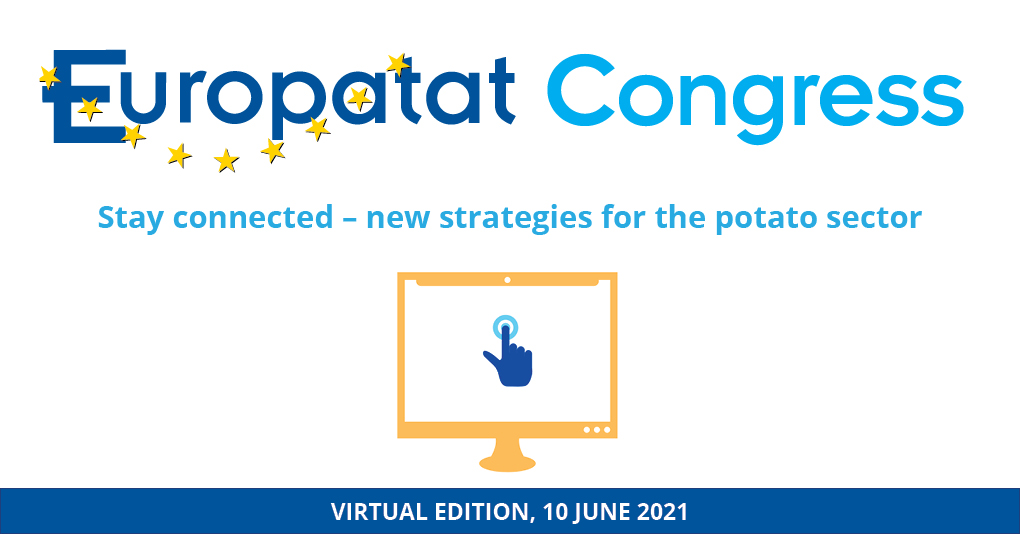 Overview of the latest congresses