Europatat is part of an international consortium involved in the research project ADAPT (“Accelerated Development of multiple-stress tolerAnt PoTato”), which aims at developing new strategies to make potatoes fit for the challenging growth conditions of the future. The project started in July 2020 and will take place over the next three years with a total budget of 5 million Euro funded by the European Union’s Horizon 2020 research and innovation programme under grant agreement No GA 2020 862-858.

The needs of potato growers are of fundamental interest for the researchers, industrial partners and breeders involved in the project. In an online survey, ADAPT asked for the farmers’ perception of climate change, their experiences concerning its impact on potato production, and their need for adapted potato varieties.

The survey was available in ten languages (English, German, Dutch, French, Polish, Spanish, Bulgarian, Slovenian, Serbian and Greek) and accessible from December 2020 to April 2021. In total, the survey’s responsible ADAPT partner, the Austrian Agency for Health and Food Safety (AGES), received 553 replies, of which most were from farmers with potato production locations in Austria, the Netherlands, Germany, France, Switzerland, Slovenia, Belgium, Poland, Spain and the United Kingdom. ADAPT would like to thank all farmers for participating and all Europatat members for distributing the survey!

Learning from the replies

Remarkably, almost 90% of the survey respondents indicated that changes in climatic conditions had affected their potato production in the last 10 years. Moreover, almost 50% defined climatic changes as a threat to maintain potato production at their farms!

Figure 1: Do you believe that in the last 10 years changes in climatic conditions have affected your potato production? 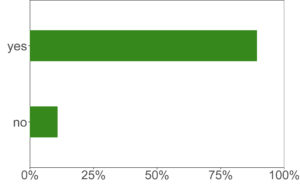 More than 80% of the potato growers indicated that drought and heat have increasingly affected their potato production in the last 10 years. In the opinion of more than 50% of the farmers, pests and pathogens induced by climatic conditions have had negative effects. More than 40% noted the impact of heavy precipitation. Similar replies were obtained when asking for potential future impairment of potato production. 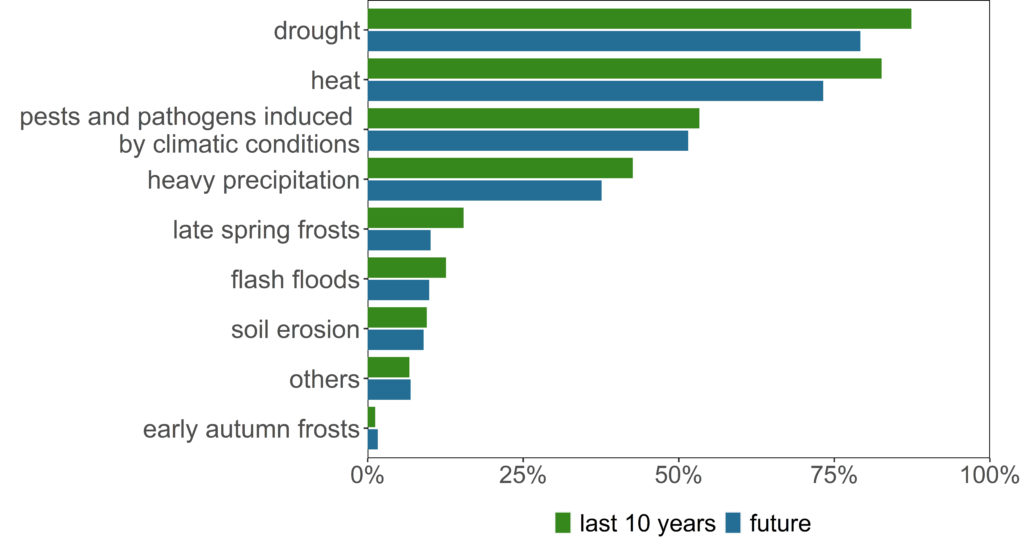 In conclusion, the survey shows that the focus and the expected outcome of the ADAPT project perfectly meet the needs of potato growers!